Jon Mero | Sticking With A Dream! 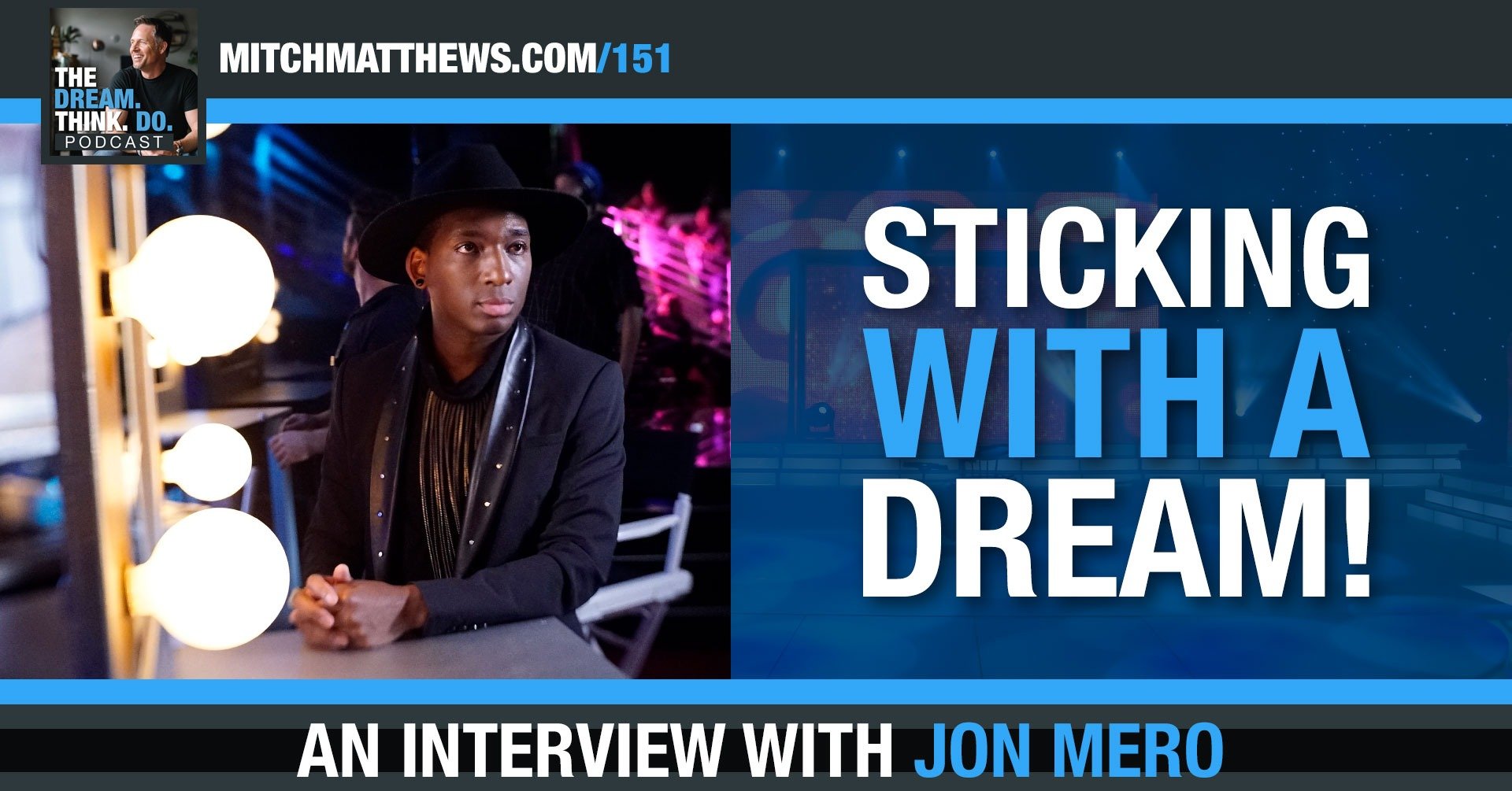 This week Mitch Matthews interviews The VOICE’s Jon Mero.  He’s been lighting up the stage with Adam Levine, Blake Shelton, Jennifer Hudson and Miley Cyrus all vying to have him on their teams.  (He went #teamAdam)  His story appears to be one of an “overnight success” because he looks so at home on the national stage, but his journey is anything but.  In this interview, Mitch and Jon talk about the road to the VOICE and some specific strategies he used to break through fear, take the steps he needed to take and to stick with his dream… even during the hard times.

Jon Mero has been lighting up the VOICE since his blind audition.

He’s been winning fans from around the world as he continues to learn from his coach Adam Levine and take the stage with new performances.

Jon looks like he’s having the time of his life as he sings, dances and under this national spotlight.

His singles have also been setting iTunes sales records too!

It would easy to think that his story is one of overnight success.

But Jon has been pursuing this dream for years.

In this interview, Mitch and Jon talk about some of the specific things Jon has done to get clear on his dream and to stay on track to make it a reality.

How do you get invited to be on the VOICE

How do you stay with a dream when you’re tempted to give up?

Oh… and they also talk about how Jon’s experience at a BIG Dream Gathering back in 2011 played a part in Jon taking some needed steps towards his dream.

[Here’s a video from that BIG Dream Gathering.]

Listen in.  We think you’l dig it… and be inspired (whether you’re a music fan or not).