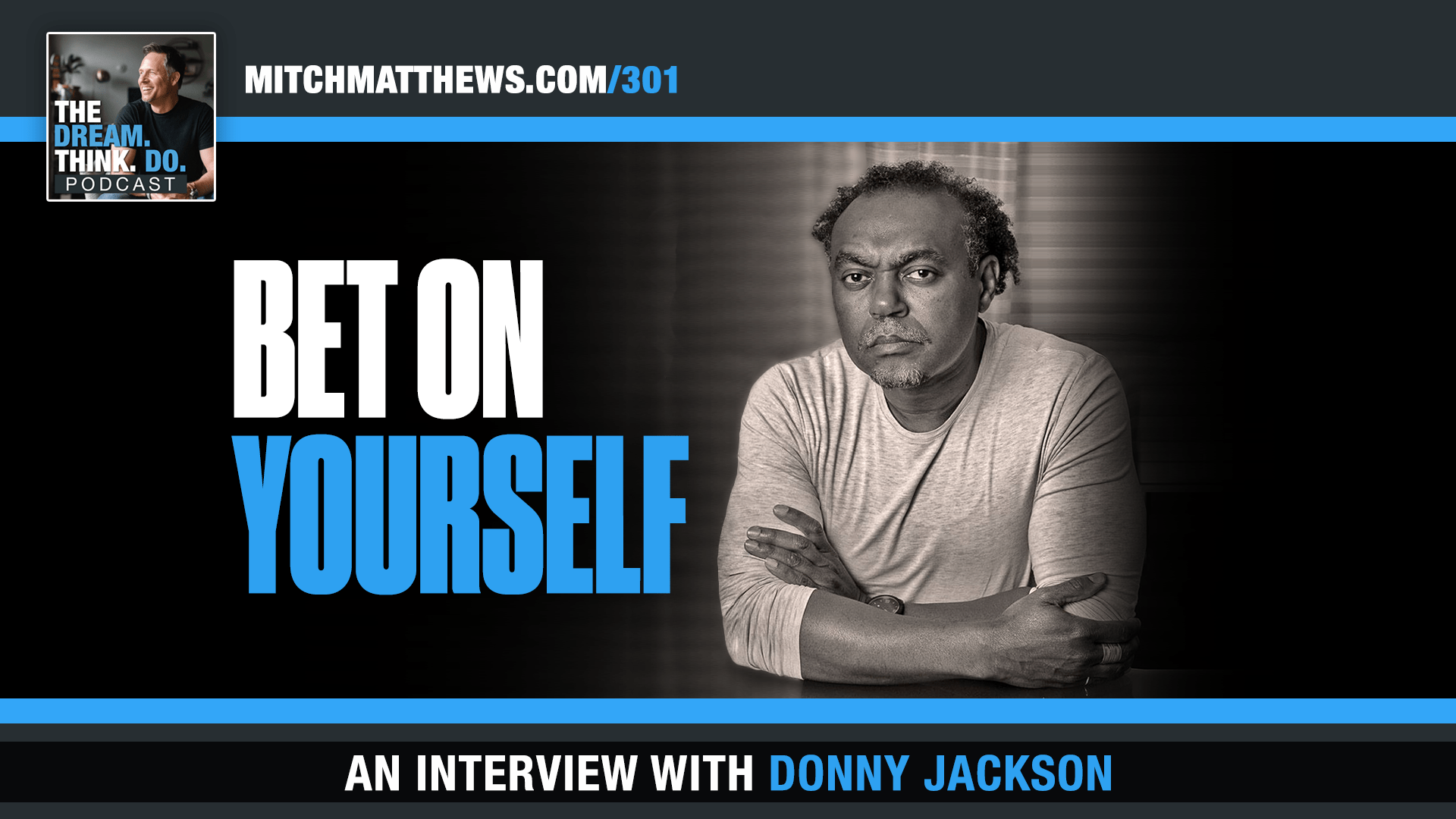 Dr. Donny Jackson is an incredibly interesting person.  In fact, he defies a simple title or label.  For example, he’s a doctor of clinical psychology and he practiced as a clinical psychologist and taught for over a decade. Then he packed up and pursued a dream.

He moved to LA with no connections but his passion for story and his fascination with the human journey led him to his current career as both an Emmy-award winning producer and director as well as a poet.

As a producer, he’s worked on unscripted television, including CNN’s United Shades of America, TV One’s R&B Divas, ABC’s The Bachelor and his current project is Season 2 of Apple TV’s series simply called “Dear…”  AND as a POET… Donny has been a staple of the poetry and spoken word communities over the past two decades.

In fact, his new poetry collection called, “Boy” was recently published and is available wherever books are sold!  It’s an amazing conversation and I think you’re going to love it.

WANT TO HEAR FROM YOU!:

So… what did YOU think?  I’d love to hear from you.  What’s something that stood out to you from Donny’s perspective and stories?  What struck you about his approach to life… and more specifically… his approach to his dream of living in LA?  Comment and let me know.  I can’t wait to hear from YOU!