ALEX MATTHEWS – Waking Up to a Dream 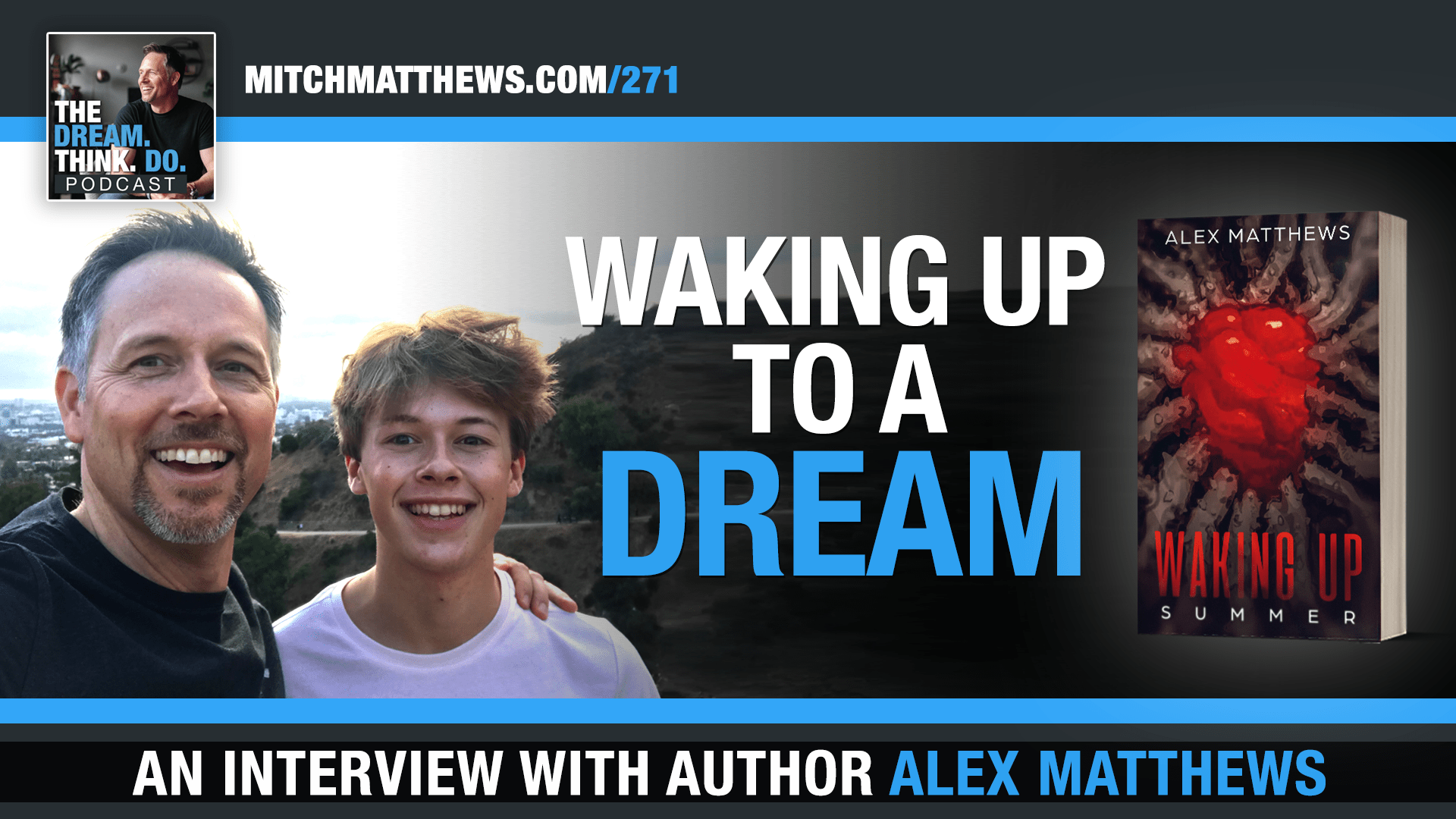 27 May ALEX MATTHEWS – Waking Up to a Dream

We’re talking to Alex Matthews.  Alex’s new book is out this week.  It’s a 500+ page coming-of-age post-apocalyptic thriller called, “Waking Up: Summer.”  Alex is 19 years old… and I’m very proud to say he’s also my son.  In the interview, we talk about the book itself and the story behind it.  Plus, we dig into Alex’s creative process and some important things he’s learned along the way about going after creative dreams.

MORE ON THE BOOK: 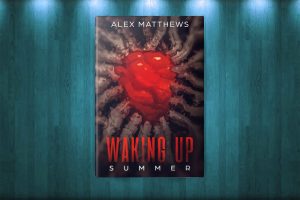 Description of the book:

Before the bio weapon was created, Timberwolf was simply known as Alex and his home was a safe place.  But when a monstrous sickness was released into the world everything changed.

Nothing and no one stayed the same.

He would’ve never predicted that in just one day, all that mattered to him could be shredded by the fangs of those creatures.

Follow Timberwolf as he’s forced to engage in a world controlled by leaders who blur the lines between human and monster.

Can he stay true to his values… let alone survive?

Or will all hope be lost in this new place he’s forced to call home?  Waking Up: Summer is a dark coming of an age horror novel with an imaginative twist.

If you like stories of dystopian worlds, reimagined sci-fi and plenty of surprises, then you’ll love Alex Matthews’ end of the world adventure.

MORE ON THE EPISODE:

Here’s a little more about Alex as we get started.

Alex is a full-time student at an acting school in Los Angeles… but he’s home for a bit during this weird and wild season.  He had to deal with some tough stuff early in life… but I think that contributed to him being pretty darn creative and incredibly adventurous.  Which led him to be very active in theater, speech, and creative writing.

Plus, he and our older son Ben have made over 30 short films in the last few years.  See their Youtube Link above.

I’m excited for you to meet him… so let’s get to this.

MORE ON THE EPISODE:

So… I know one of my favorite parts of the conversation was when Alex talked about the way he “gradually” started to share the book over time.  That was such a simple way to break through the fear that could potentially shut him down.  I know I might be a little biased but that’s dang brilliant.

What’s something that stood out to you from the conversation?

Leave a comment and let me know!  I can’t wait to hear from YOU!